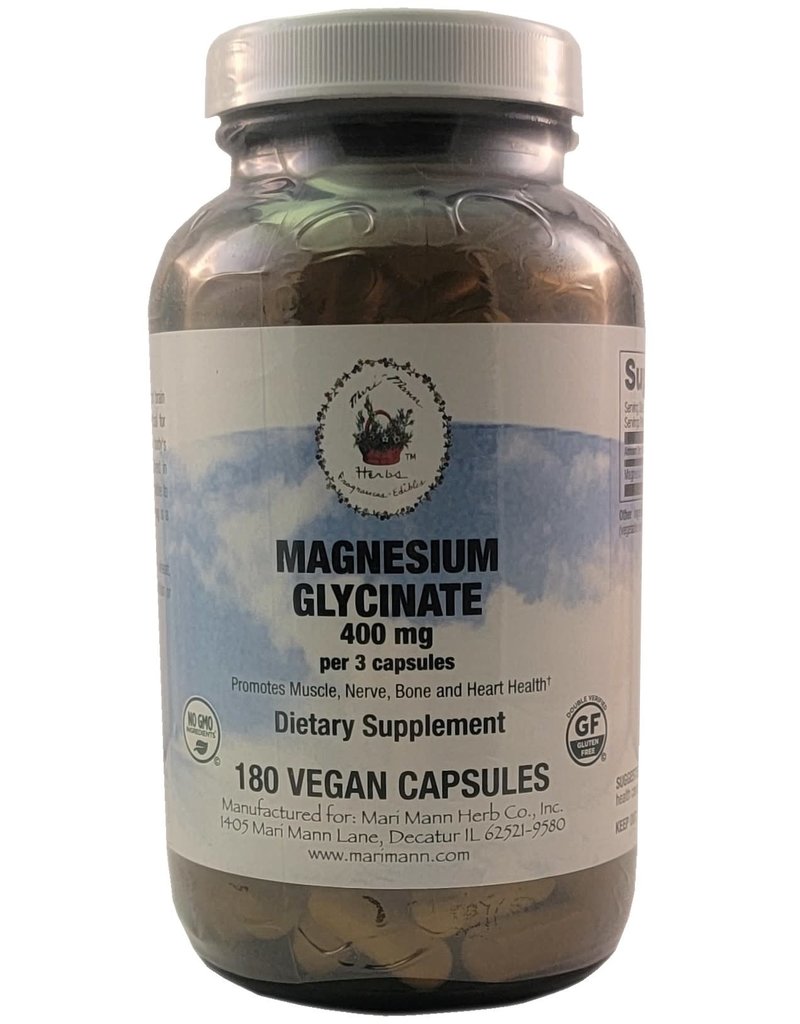 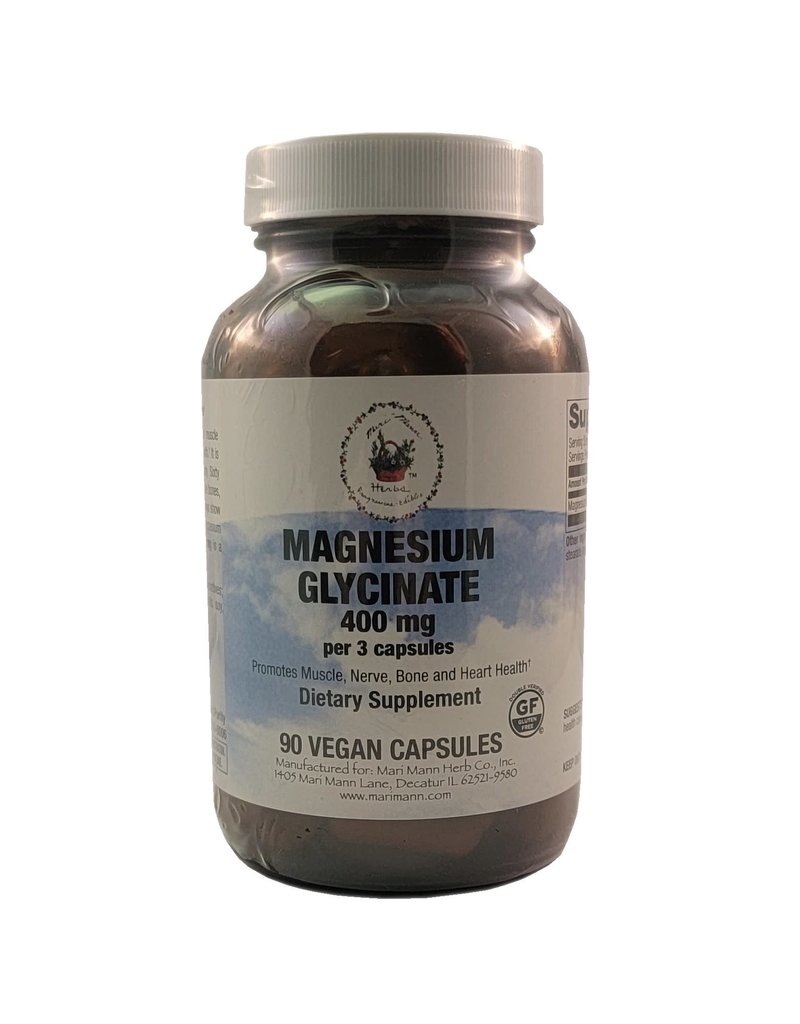 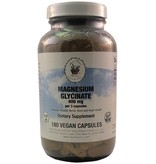 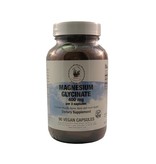 Magnesium is the second most abundant element inside human cells, and the fourth most abundant positively charged ion in the human body.Within the body’s cells, it serves literally hundreds of functions. Magnesium ions regulate over 300 biochemical reactions in the body through their role as enzyme co-factors. They also play a vital role in the reactions that generate and use ATP, the fundamental unit of energy within the body’s cells. As one of the most common co-factors in the body, magnesium’s presence is crucial to glucose and fat breakdown; production of proteins, enzymes, and antioxidants such as glutathione; creation of DNA and RNA; and regulation of cholesterol production. Magnesium also plays a vital role in transmitting electrical impulses from the nerves to the muscles. Nerve impulses stimulate the muscle cells, causing the internal structure of the cell known as the sarcoplasmic reticulum to release calcium ions, which triggers the muscle cells to contract. Finally, magnesium is a key mineral in bone health, with 50%-60% of bodily magnesium retained in the bones.